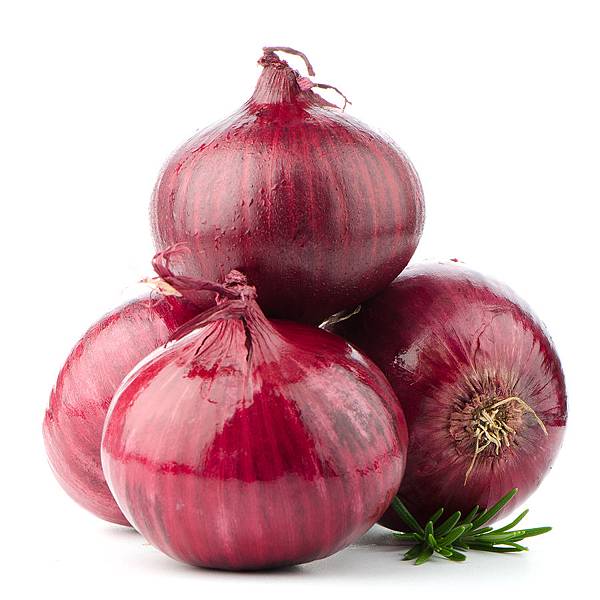 "Onion is cheap and available and has been used as a nutritional supplement," said lead investigator Anthony Ojieh, MBBS (MD), MSc, of Delta State University in Abraka, Nigeria. "It has the potential for use in treating patients with diabetes."

Two doses of onion extract, 400 and 600 mg/kg/day, strongly reduced fasting blood sugar levels in diabetic rats by 50 percent and 35 percent, respectively, compared with "baseline" levels at the start of the study before the rodents received onion extract, Ojieh reported.

Onion extract led to an increase in average weight among nondiabetic rats but not diabetic rats. 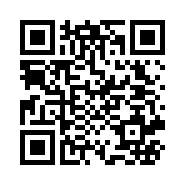